US Orthopedic Alliance is a national organization focused on empowering independent orthopedic practices to excel.

Independent orthopedic practices choose to work with us in order to gain advanced and robust orthopedic-specific practice resources and systems while maintaining their independence and retaining the central role with their patients and decisions regarding their medical care. 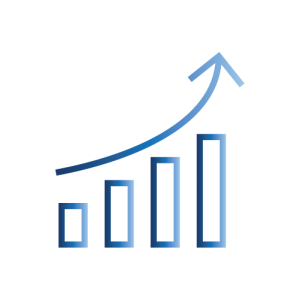 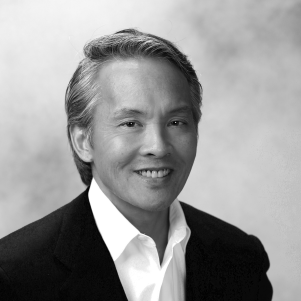 Founder of iLIANT Corporation, a leading management service organization for physician groups serving over 10,000 physicians at the time of its purchase by McKesson in 2012. Co-founder of Medical Manager Corporation, a leading practice management system company (IPO in 1997 and sold to WebMD in 2000). Principal of MSI Healthcare, Inc. Director of Advantum Health, a revenue cycle management company. President of Pediatric Health Alliance, a pediatric management company. 1986 Graduate of Harvard University in Economics. 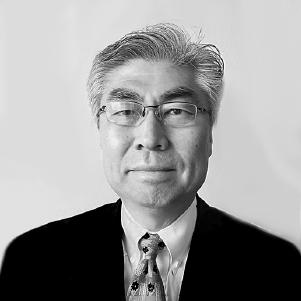 Co-Founder and President of Medical Manager Corporation which became the leading healthcare information technology system for physicians in the 1990s with over 120,000 physicians using its technology. Initial public offering of Medical Manager in 1997 and sold to WebMD in 2000 in a transaction valued at over $3 billion. Graduated from Harvard University with a bachelors in Economics in 1985. 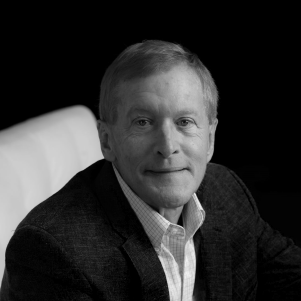 A background in leadership roles with Fortune 500 and start up organizations, Robert Smullin has extensive expertise in emerging medical technologies. Ophthalmology and modern-day cataract surgery, Dermatology and Microdermabrasion. Pharmacogenetics with responsibility for developing $90M in revenue in three years and currently involved in Biologics and Regenerative Therapy. 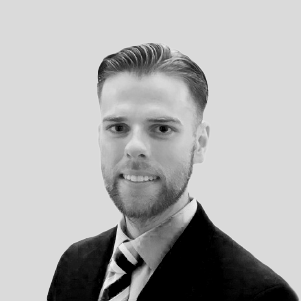 Andrew is an experienced public relations professional specializing in media relations, executive positioning, branding and strategic communications planning. He has unique expertise and experience in creating and implementing senior level marketing programs with an emphasis on health and wellness and healthcare programming, including brokering third-party partnerships, cross-brand and corporate communications strategies, and providing consumer marketing expertise across system-wide networks.